We help corporations and other organisations to transform themselves from traditional Industrial Era organisations to businesses that create high value from their Intangible Assets. We teach our clients to implement knowledge-based strategies and to use our unique portfolio of tools and methods, which support them in the process. These tools and methods include business simulations, such as Tango™, TangoNet™; planning processes such as KMAP; assessment tools; such as the Collaborative Climate Index CCI and a management information system for measuring intangible assets; the Intangible Assets Monitor IAM. 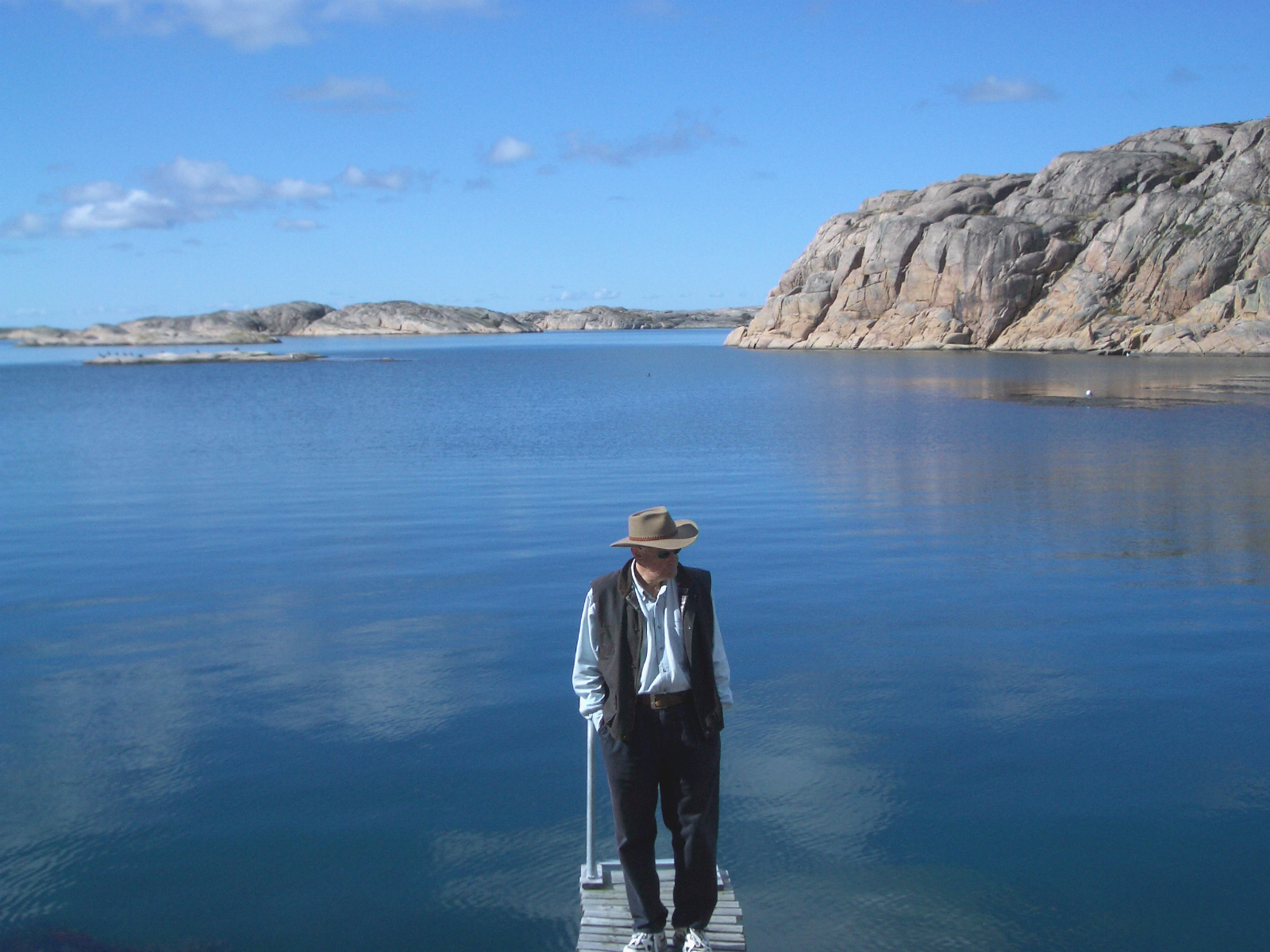 My working life has been a journey of unlearning. My first job was as an auditor, unlearning what I had learnt about accounting at the university. It took two years 1972- 1974. I also learned that auditing was not for me. It took me six years as a manager at Unilever to unlearn the accountant experience. In 1979 I joined the Affärsvärlden Group as Partner and member of the management team. It was something of a culture shock. It took fifteen years to unlearn my experience at Unilever. It was during this time I "discovered" the Knowledge Organisation. Over the years I held various executive positions within the Group and its subsidiaries; both managerial and editorial. During this period I was a/o the co-founder and editor of Sweden's first management magazine, Ledarskap and Sweden´s first newsletter for the professional services industries, Konsultvärlden, in which I encouraged Swedish managers and consultants to unlearn what American management gurus were trying to teach us.
We did well. When we sold the company, which had by then grown into 160 people employed, we were one of Scandinavia's biggest publishing companies in the trade press and business press sector. I left my position as executive chairman and finished my PhD in 1994. Then the family and I left Sweden for the unlearning experience of our lives: We moved to Australia. The intended two-year family project became a nine-year life-changing experience.
During our years in Australia I was engaged in consulting, research and teaching (Honorary Professor at Griffith Graduate School of Management, Brisbane, and at Macquarie Graduate School of Management, Sydney). In Australia I also got the opportunity to work with the Aboriginal Elder, Tex Skuthorpe of the Nhunggabarra People. In 2006 our collaboration yielded the book, Treading Lightly. It changed my world view and it became the inspiration for much of my research and writing since then.

I am since 2004 based in Helsinki, Finland, first as professor in KM, these days as professor emeritus at Hanken Business School. My consulting work and research interests can be summarised as helping organisations become better for people. They are knowledge management, collective and distributed forms of organising and leadership, and the dark unintended consequences of innovation.

I have written about knowledge and knowledge organisations since the early 1980s, which makes me a bit of a veteran in the rapidly emerging research field, nowadays called Knowledge Management. You'll find most of my production for download in the Library.

Having managed this kind of business myself, my approach is practical and hands-on, rather than theoretical. I do not believe much in lectures as means of transferring knowledge. I prefer experiential learning and I am actively engaged with partners in developing tools to support it. SKA, Sveiby Knowledge Associates, is my way to support those, who are actively trying to make organisations better for people. Examples are Tango™ and Interplay™ and KMAP. You'll find more information about all of them under the partner tab on the home page.

I work primarily with accredited consultants (in-house or external), who have developed skills to deliver education and advice using the SKA tools.

Clients and companies using the SKA tools include large global industrial groups, such as ABB, Siemens, Motorola, Sappi, Nortel, Microsoft and Ericsson; financial services companies such as Westpac Australia or Nedcor South Africa; public sector utilities, such as Queensland Rail in Australia and China Light and Power in Hong Kong; research organisations such as ETRI in Korea and CSIRO in Australia; local and federal governments such as Gippsland Shire and Department of State and Regional Development in Australia; global professional services firms, such as PricewaterhouseCoopers and Deloitte Touche Tohmatsu and smaller professional services, such as Gadens Lawyers in Australia; and small, fast-growing hi-tech firms, such as MTN (Mobile Telephone Network) in South Africa and F-Secure in Finland.